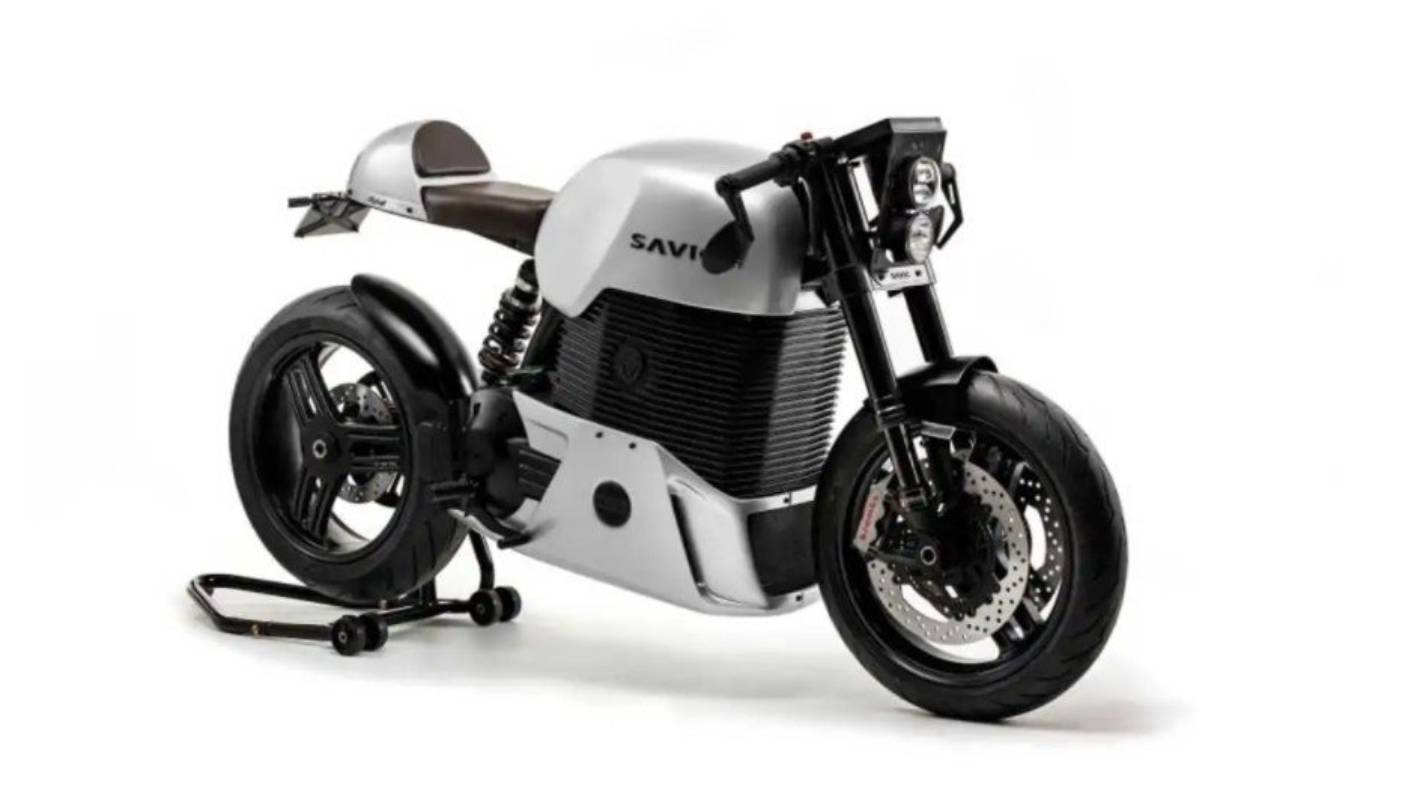 Savic Motorcycles is set to bring vehicle production back to Australia.

Much of this came from the Australian Federal Government’s Advanced Manufacturing Growth Center, a tax-funded acceleration and investment pool for Australian businesses. It will allow Savic to launch three versions of its C series, the Alpha, the Delta and the Omega.

Starting at the top, the Alpha is the most powerful version, delivering 60 kW / 180 Nm from its single electric motor and 11 kWh battery. The range is estimated at 200 km for the city. It can be recharged in four hours, although Savic doesn’t say if it can use fast chargers.

Switching to the Delta midsize gives you 40kW of power and 140Nm of torque powered by a 9kWh battery, enough for 150km of city driving. Its recharge time is three hours.

READ MORE:
* BMW and BMW Motorrad unveil Amby electric bike concept
* Electric moped built by Kiwi in the streets
* Honda, Piaggio, KTM and Yamaha have teamed up on the batteries

All models are equipped with ABS, drive modes, inverted forks and Pirelli rubber. The Alpha also gets Brembo brakes up front.

The bikes also look great, with a café-racer aesthetic paired with a large battery slab in the center. Dual stacked headlights give the front a streetfighter look, aided by the low handlebars, while the one-sided swingarm and triple spoke wheels are reminiscent of the Ducati 916.

Combustion counterparts produce more kilowatts, but the high torque figures of the Savic models should offer some fierce competition, especially off the line. Since the LAMS regulations only specify horsepower in relation to weight, disregarding torque, there is a possibility that the Omega will be sold to apprentice riders as well.

Thing has contacted Savic to see if a launch in New Zealand is planned.