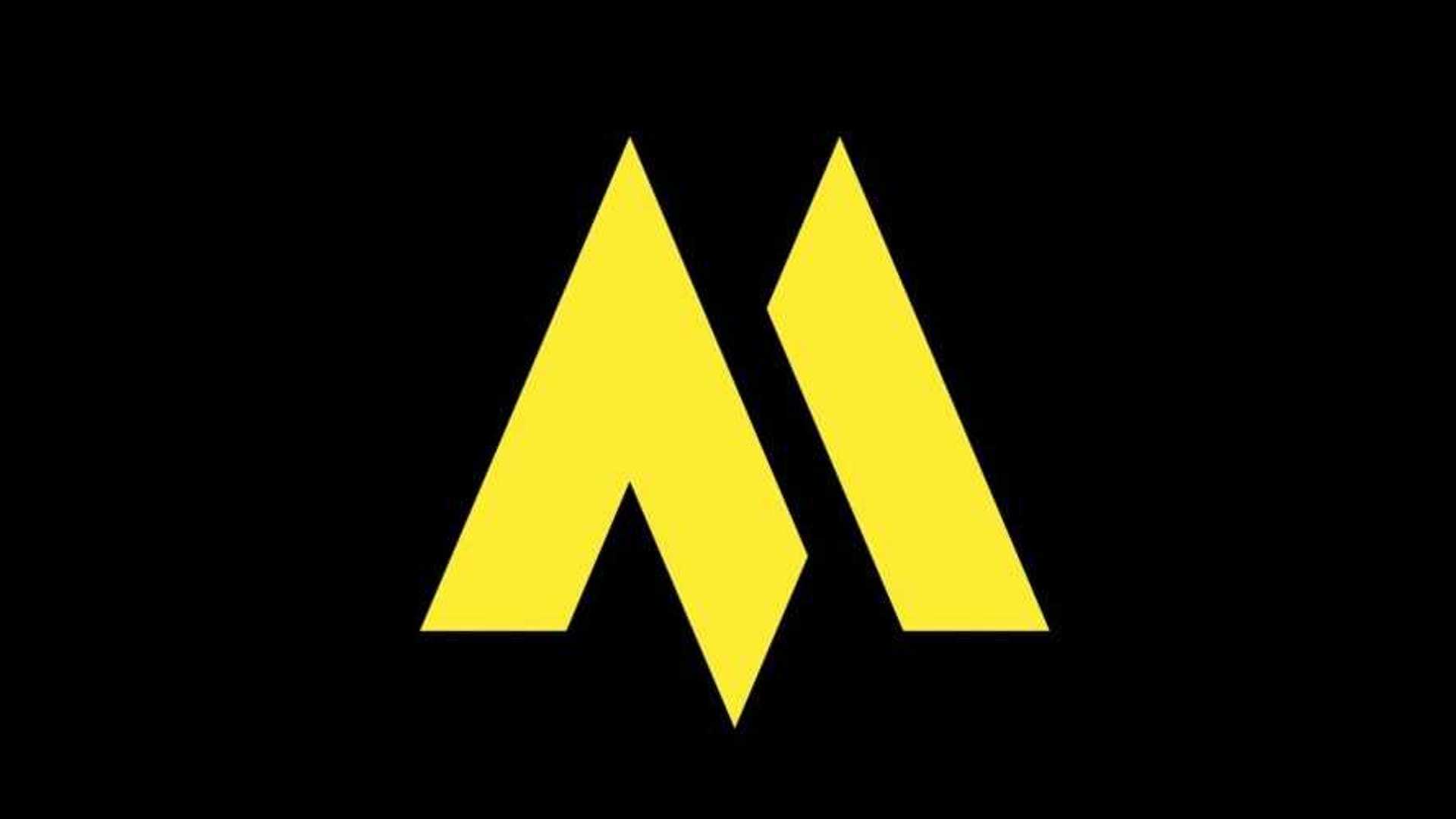 Thanks to the ongoing global pandemic, we have seen an abundance of virtual presentations and teaser videos over the past six months. While the New Year usually marks the end of the new model unveiling season, many brands like Kawasaki and Harley-Davidson have saved the best for last.

Another company that keeps its cards handy is Austrian group KSR, and if its latest teaser video is any clue, the conglomerate could expand to include another brand of motorcycles.

With brands like Brixton Motorcycles, Malaguti, Lambretta and KSR Moto already under its umbrella, KSR Group is the leading importer of two-wheelers in Europe. The company is also the main distributor in Continental Europe of Royal Enfield, Benelli, Niu & Malaguti. Despite this large and diverse portfolio, KSR secured brands for March and Motron last summer. Coincidentally, both nicknames begin with the letter “M,” the initial that KSR’s latest teaser begs audiences to follow.

The video begins with protagonist Max Deep going through the work-from-home scenario we’re all too familiar with at this point. Of course, the endless boredom leads to a daydream where our hero meets “a swarm of yellow lights” and a female voice beckoning him to “follow the M”. What takes place is a montage of Max Deep chasing the dragon through a series of poorly timed naps where he eventually meets a motorcyclist dressed in a racing suit and a mysterious motorcycle key.

The cliffhanger of the video leads fans to the full virtual presentation of KSR slated for February 16, 2021. While the production, writing, and acting are far from Oscar-worthy, the narrative approach is one. good breathing for those suffering from teaser fatigue. Yes, KSR pushes us to ‘follow the M’, but at least they don’t follow everyone.