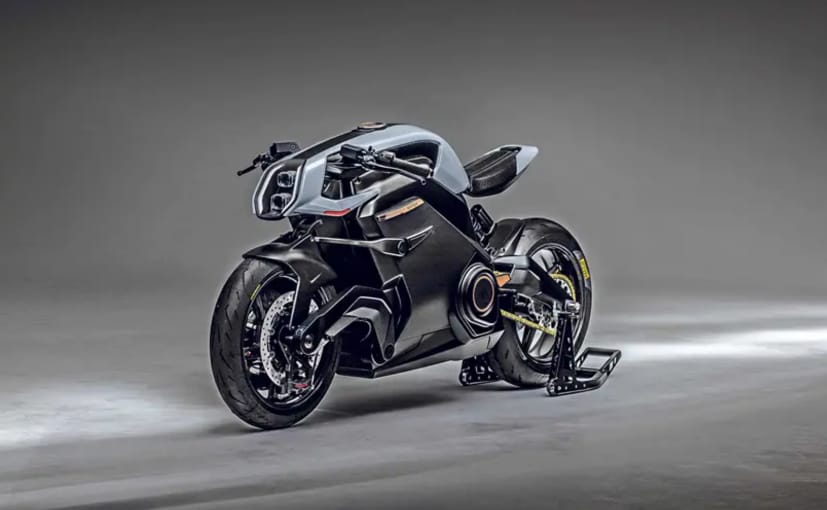 The UK’s most advanced electric motorcycle brand has been revived and rescued from administration.

Arc Vector, one of the UK’s most advanced electric motorcycle brands, is set to get a new lease of life after its founder bought the company from administration. Last year, Arc Vector unveiled an exclusive hyper nude electric bike built around a carbon fiber monocoque. The company did, however, run into financial difficulties in September 2019 before the project could come to fruition. Arc Vector founder Mark Truman, who also designed the original concept, bought the key assets from the administrator and relaunched the project. In fact, Truman hopes to deliver bikes to customers within a year.

Read also: Electric arc vector motorcycle to be revealed to the public 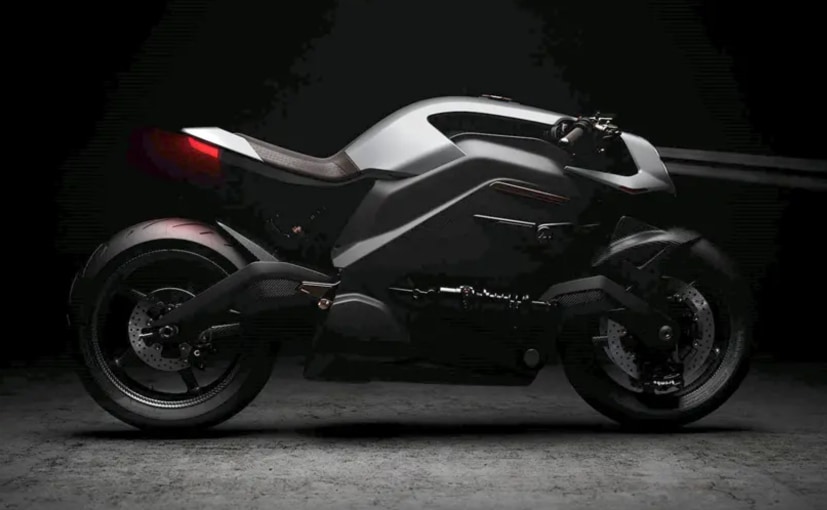 The Arc Vector features an innovative front end and is said to produce around 133bhp of power and a whopping 395Nm of torque. The latest battery technology delivers a claimed range of over 550km on a single charge and time. charging time of just 45 minutes. With a claimed weight of 220kg, the Arc Vector also uses dual carbon swingarms up front instead of forks. The maximum speed is claimed to be over 200 km / h. 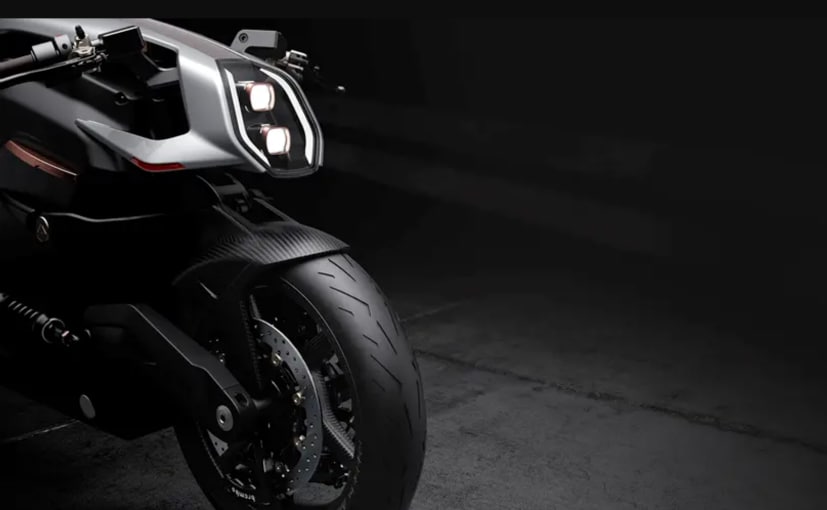 The Arc Vector has several features that are not seen on any electric motorcycle. A haptic jacket worn by the cyclist alerts you to dangers around the bike by small vibrations and pulses inside the garment. A specially designed helmet equipped with a head-up display (HUD) transmits vital bike data and ride information to the rider while on the road. The limited-edition bike is expected to be exclusive and expensive, with the first of the production models due to ship to customers in late 2021.